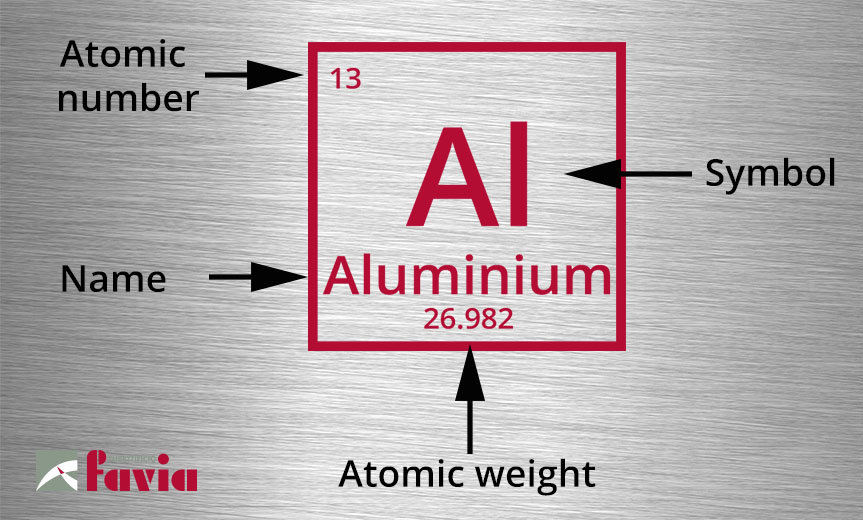 In 2019 we celebrate the 150th anniversary of the periodic table of the elements. A discovery that changed the world of chemistry and the possibility of studying the characteristics of the elements. Cross and delight for student at the time of high school, it soon became essential for all sciences.

We must thank Dmitry Mendeleev for this intuition, who in 1869 suggested to classify the elements according to their atomic mass, identifying how similar properties appeared at regular intervals. Initially there were 63 elements known, today they are 118, but scientists are constantly looking for numbers 119 and 120. A few years later, Mendeleev and Meyer designed the first periodic table, consisting of eight columns where they inserted all the elements according to the similar properties.

During the invention the two of them realized that it was necessary to leave some empty spaces, because probably there were elements still unknown, with precise characteristics that would fill the void. The subsequent discoveries confirmed this intuition.

Aluminium, discovered in 1825, has atomic number 13 and its symbol is Al; it is a ductile and light metal, mainly extracted from bauxite.

Its characteristics of flexibility and resistance make it the most suitable material for the production of collapsible tubes, which were initially produced in tin. Little by little, however, aluminium has replaced tin in many industrial processes.

(Do you know the tinfoil which you wrap the advanced foods to keep them in the fridge with? It is nowadays made by aluminium but still called tinfoil for this heritage of been made in tin in the past).

Aluminium, a sustainable and recyclable metal

As already mentioned, aluminium is a sustainable and recyclable metal, and has some properties that make it perfect as a raw material for the production of collapsible tubes, a light and easy to transport packaging.

We have chosen to focus only on aluminium for many reasons:

Do you want more information on why we decided to use only aluminium for our collapsible tubes? Contact us to discover the many possible applications of the collapsible aluminium tube and our special projects, such as ToBeUnique and the tube with the soft nozzle.

Find out more or adjust your settings.

This website uses cookies so that we can provide you with the best user experience possible. Cookie information is stored in your browser and performs functions such as recognising you when you return to our website and helping our team to understand which sections of the website you find most interesting and useful.

Strictly Necessary Cookie should be enabled at all times so that we can save your preferences for cookie settings.

If you disable this cookie, we will not be able to save your preferences. This means that every time you visit this website you will need to enable or disable cookies again.